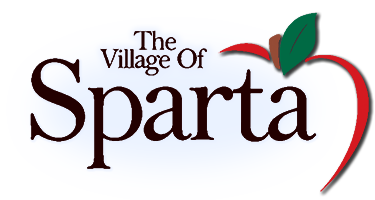 The Sparta DDA is dedicated to commercial district revitalization and improving the economic viability, beauty and historic significance of the DDA District.

What is the DDA District?

The Village of Sparta Downtown Development Authority (DDA) was established by Village ordinance in 1992 under Michigan Public Act 197.

How is the DDA Funded?

The DDA district is funded by Tax Increment Financing. Properties that are within the DDA District and have increased in property value since the creation of the district are collected by the Downtown Development Authority.

Those incremental tax dollars from the increased property values are re-invested in downtown to stimulate growth and higher property values in other parcels. The property values from each property when the district was created still are collected by the funding authorities.

DDA Board and Meeting Information


The Village of Sparta DDA regularly meets on the second Tuesday of every month at 7:45 a.m. at the Sparta Civic Center, located at 75 N Union Street. The public is encouraged to attend. 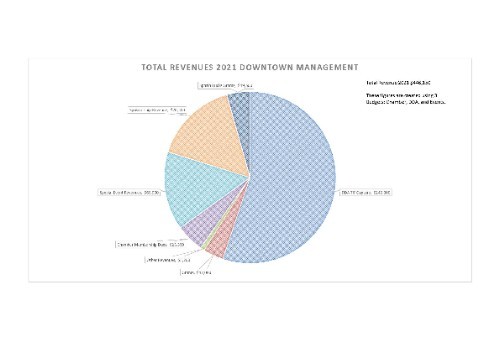 Below is a current list of RFP's (Request for Proposals) for the Village of Sparta DDA:
None at this time. 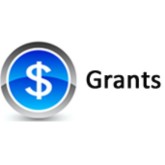 The Sparta DDA created the Downtown Reinvestment Grant Program to encourage private investment in the business district. If you are interested in applying for a grant for work to be done to your building located in the DDA district please click the link below for the program information.

As Required by PA 57 of 2018, Sparta DDA is Pleased to Report the Following:

List of authority accomplishments, projects, investments, and promotional campaigns as per the objectives of the Development Plan and TIF plan.

Improvements to and renovations of buildings:

As of December 31, 2019, the DDA had $41,809.63 in its fund balance. As the 2009 TIF + Development Plan describes, this balance is expected to contribute to the following projects which require a larger amount of investment: 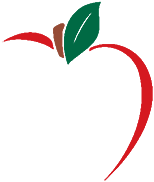 How May
We Help You?